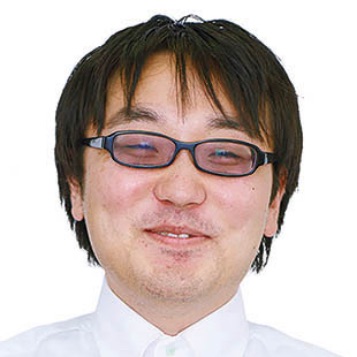 The objective of this research is to study invertible logic and its applications, where invertible logic realizes bidirectional operations that  cannot be realized by a current computing technology. A backward operation from outputs to inputs can be realized and applied to integer factorization and training neural networks, which are fundamental for the current AI technology. A recent research result using invertible logic is to achieve three orders of magnitude reductions in power dissipation and training latency in a small-scale neural network. In this program, I will study whether this technique is effective for training large-scale neural networks that can be used in practice. This research result is supposed to reduce the energy dissipation of cloud servers used for raining neural networks and realize cloud-less training for IoT/edge devices. The cloud-less training would be useful for applications without network infrastructures and medical applications, which need to treat medical data in high security. Therefore, invertible logic can be a fundamental technology for realizing a smart society in near future. In addition, the fundamental technology of invertible logic can be applied to simulated annealing that quickly solves combinatorial optimization problems, where various social issues are represented as combinatorial optimization problems (i.e., energy management). 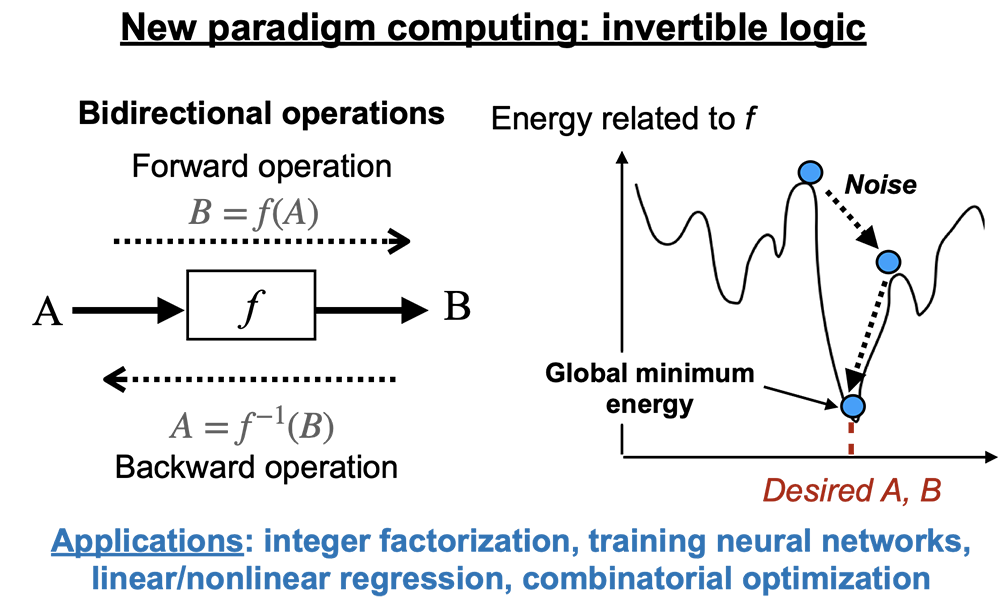